Behind The Glass: Windows for Awareness 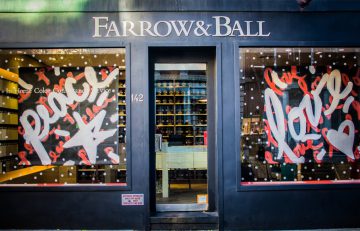 Just in time for World AIDS Day, the power of design and social media brought together top designers to raise funds and awareness for DIFFA (Design Industries Foundation Fighting Aids) in December. Leading designers from across the United States decorated window vignettes in each of the 16 Farrow & Ball showrooms, showcasing warmth and love […] 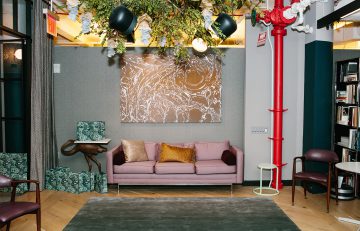 The Party: Holiday Delight! In the spirit of the season of giving, Windows by Design: Farrow & Ball for DIFFA, featured a fête filled with food, fun and philanthropy. For the second year, Farrow & Ball teamed up with leading designers across the U.S. to create vignettes in their showrooms in support of DIFFA (Design […]