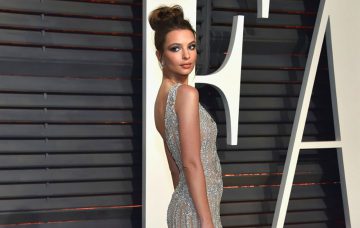 By Byron Cordero Before we know it, the days will be longer and entertaining will permeate indoors and out. Channeling our inner party animal, Go Design Go followed the glam at this year’s 23rd annual Vanity Fair Oscar Party, which was hosted by Graydon Carter. Dial that clock backward as we take you through Hollywood’s […] 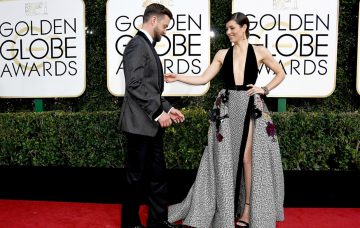