Collection Attention: Soar Away With FliePaper 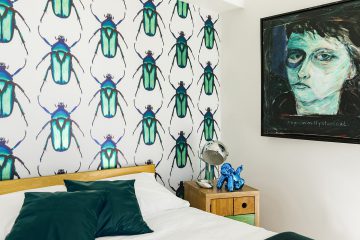 They say, beauty is in the eye of the beholder and the same applies to interiors. For most, spring says dainty butterflies, tweeting birds and lush greenery outside and bursts of floral patterns in vibrant hues inside. However, as Patti Carpenter noted from her travels through Maison & Objet, the star of this year’s trend […]

On Tap: An Insider’s Guide To Maison & Objet 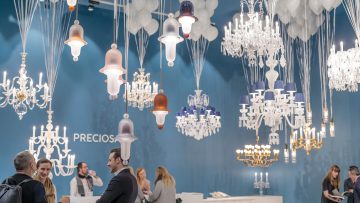 The Occasion: Au Courant! Patti Carpenter, Global Trend Ambassador for Maison & Objet and Principal of Carpenter + Company, joined the DDB in the Robert Allen showroom to talk Paris and predictions. The third installment of the newly established Designer Forum Series, took guests on a virtual, international design journey through Maison & Objet. Whether […] 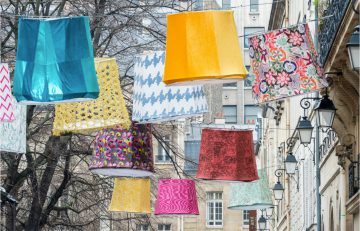 ‘Paris est plus belle sous la pluie. Paris is more beautiful in the rain.’ The City of Light may conjure visions of strolling enchanted cobblestone boulevards, dappled and glistening wet from the mist of winter raindrops but in Los Angeles, where the day was doused with a less-than-magical downpour, designers braved the elements to hear […]

Design Inside Out: PDC Paris Preview 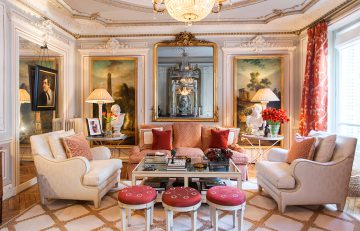 The PDC invites you to preview the City of Lights in the City of Angels through an esteemed group of Paris-Pro panelists. Join Erika Heet, Editor in Chief of Interiors magazine; Timothy Corrigan, one of the world’s leading interior designers with offices in both L.A. and Paris; Paris native and interior designer Emma Deroche; and […] 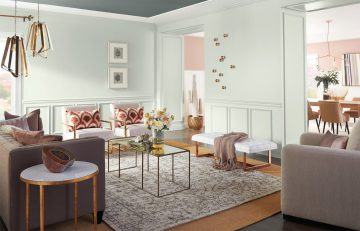 In advance of the upcoming Paris Market circuit, GDG virtually sat down with Patti Carpenter, Global Trend Ambassador for Maison & Objet and Principal of carpenter + company. The design forecaster is constantly looking toward the future for the latest macro trends. Patti is persistently plugged-in with a ‘Marvel-comic-like antennae’ on high alert. In a […]