The Whole Kit and Caboodle 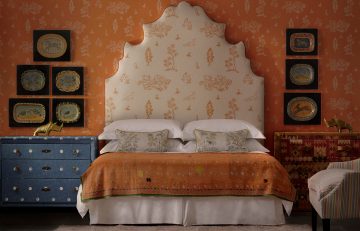 Esteemed British Interior designer Kit Kemp spills about her widely celebrated projects in hospitality, you know, the Firmdale Hotels (including The Crosby Hotel and The Whitby Hotel, dream-stays of every New Yorker), retail, as we saw in her Bergdorf Goodman installation this spring, and textiles, particularly her latest collaboration with Andrew Martin, available through Kravet. […] 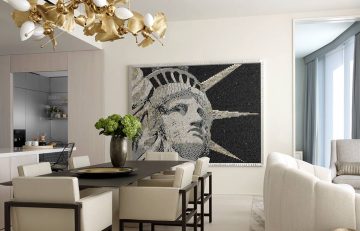 GDG handed the mic over to designer Tina Ramchandani to share some of her insight and inspiration regarding the recent unveiling of her 160 Leroy project. See her comments below! “The building was inspired by a quote from Oscar Neimeyer, and has diamond faceted windows that were meant to reflect the water and the sky,” […]

The Sourcerer of Sourcing 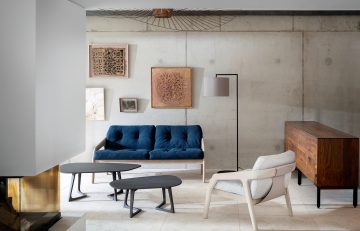 Houston-native and long-time luxury design and furniture appreciator Adam Cook is carving a name for himself inside-out of Houston’s design industry. Cook, the “Keeper of Shop”, opened Shop at the DCH in Houston, branded digitally as “Shop Called Shop”. Shop is a trade-focused showroom filled with partnered lighting and furniture companies, most of which are […] 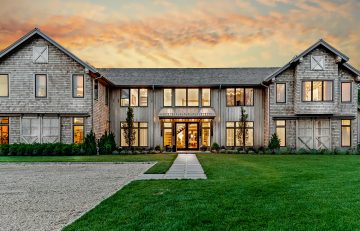 It’s all too familiar that show houses can bring real industry talent to light (Let us not forget Sasha Bikoff who spiraled into success following her Kips Bay 2018 Show House Staircase design). We asked some designers who’ve had their own major moments in show houses over the years what they consider their biggest return […] 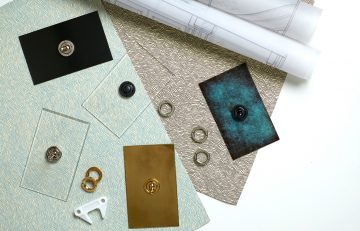 Give your eyes a break from this heatwave. Behold Forbes & Lomax switches integrated in cool, light, fresh blue-toned spaces, many of which are from standout spring 2019 show houses. Established in London over 20 years ago, Forbes & Lomax has always approached lighting controls from an aesthetic point of view. They have since become […] 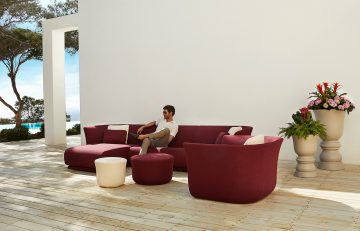 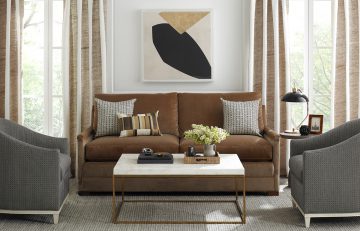 Nate Berkus’ new home collection, Well-Traveled, greets you at the door. The celebrity interior designer outfitted Kravet’s entry vignette at the DDB with his worldly patterns and prints in plush chenilles, linens and velvets to create a collected and layered aesthetic to build upon for a lifetime. (Above) Nate Berkus putting his finishing touches on […]

How [She] Built This 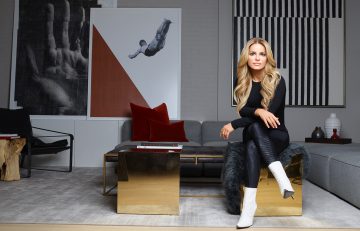 Cheryl Eisen is the complete package, and so is her company. Interior Marketing Group, most commonly known as IMG, is indubitably the most successful zero-investment company to organically grow into a hybrid company that New York nor the rest of the country was prepared to bat against; a company that’s 90% led by a “female […]

When Donatella Calls, You Answer 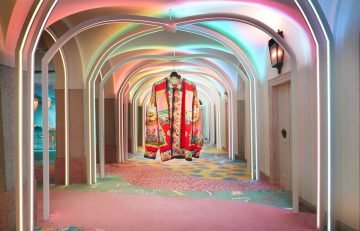 It’s not often you hear someone say, “Versace slid into my DMs,” but we heard it from interior designer Sasha Bikoff, who has swept the industry with her own colorful cocktail of “Studio 54 living on the planet Venus in 80s glamour.” With her head still spinning from her return from Salone del Mobile where […]