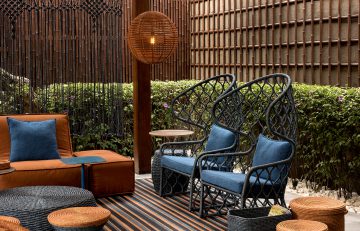 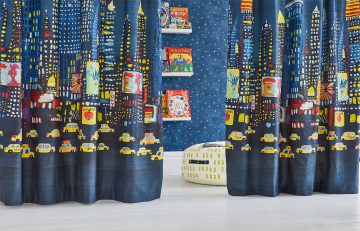 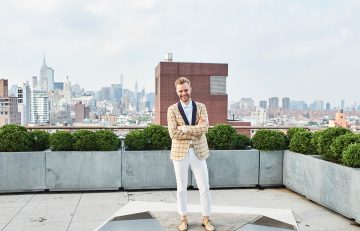 Collection Attention: A Nod to the Past 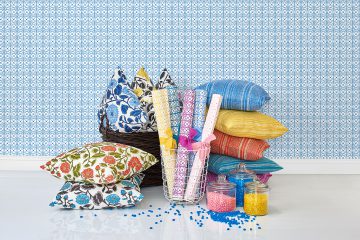 Peter Fasano’s Spring 2018 Collection invites you on a visual journey this season. Serving as a vision toward the future, with a nod at the past, this design expedition explores and celebrates master craftsmanship. This collection available at John Rosselli and Associates, is the largest collection for the Peter Fasano company to date, offering hand […] 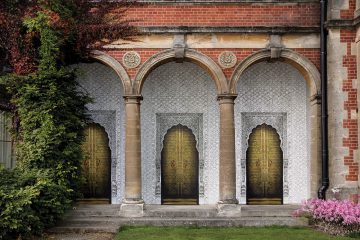 Craftsmanship techniques from around the globe come together in Martyn Lawrence Bullard’s new collection for Cole & Son. This collection’s eclectic array of opulent and contemporary designs celebrate diverse skill and unique international artistry, created in collaboration with Bullard’s vast influences from both Eastern and Western cultures. In his own interiors, Bullard mixes these same […] 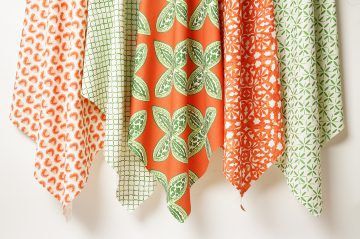 Pindler announces the release of an exclusive print collection, accurately entitled, Printworks. This collection launched in early April encompassing seven patterns made from a palette of 12 fresh colors. “We’re pleased to share this incredible new print collection that our design team has worked so hard to create,” Sarah Williamson, design manager of Pindler said. […]

The Art of the Rug 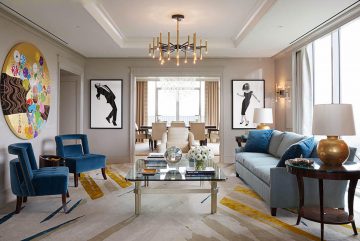 There’s a story behind everything she does. Artist and Rug Art International Co-Founder alongside her husband Vidal, Sigal Sasson, translates her visions into custom carpets in oil, pen & ink, graphite and watercolor, but these palettes are crafted by stories and experiences. Since childhood, Sigal has been an observer and creator, “swallowing” pictures of interiors […] 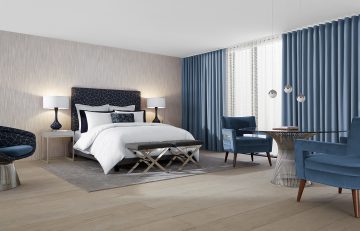 “Bonjour was a wonderful opportunity to kick off the year with impactful upholsteries, a budget-friendly performance velvet, and our first blackout drapery, while continuing to add to our line of classic woven wallcoverings,” Dorothy Cosonas, KnollTextiles’ Creative Director, said. After you say hello to Bonjour, say goodnight to Bon Nuit, assuring a peaceful night of […] 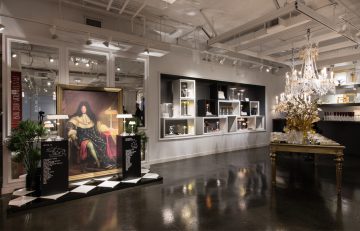 “At the Palace of Versailles, the Sun King was bored. One day he had the vision of a flash of lightning, new and magical, other than his own sunlight illuminating his Hall of Mirrors. He dreamed of it, and even made it his coat of arms. A few centuries later, Flos and Baccarat made it […]

Behind the Scenes: Pollack’s SOHO Studio 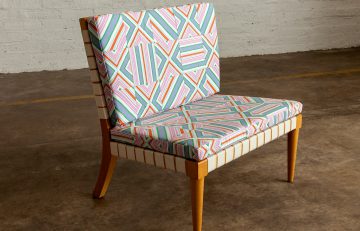 Some people are just born with an innate curiosity and aptitude for the creative. They go further than the norm, challenging the status quo on renderings, materials and perspectives. A few of these unique artists work for Pollack. The humble beginnings of many luxury prints and fabrics start with an original idea, and Pollack’s SOHO […]